There is nothing like revisiting a movie that was ahead of its time. Sneakers is one of these movies. These films make statements about the world they exist in. At the time, audiences naively shrug off their prophecies as mere fantasies serving the world of entertainment. It is great to re-watch these films and soak in just how visionary they once were.

“The world isn’t run by weapons anymore, or energy, or money. It’s run by little ones and zeroes, little bits of data. It’s all just electrons.” — Sneakers

Last night, HackerOne had its inaugural Hacker movie night at its headquarters in San Francisco. We made our own mini screening room and shared freshly popped popcorn, a candy buffet and our passion for great stories. The team selected Sneakers as the first of its many future Hacker Movie Nights.

Loaded with an all star cast, Sneakers is inspired by old World War II movies made up of a ultimate team of “one of everythings.” However, in Sneakers our heros are hackers, not soldiers.

Hollywood legend Robert Redford plays Martin, the team’s handsome charismatic leader.  Academy award winner Sidney Poitier, is the cool and collected sidekick who just happens to be a former CIA agent. Dan Aykroyd is Mother, a conspiracy theorist who is an electronics expert, David Strathairn eccentrically portrays Whistler, a blind man who happens to be an expert in telephonics. The late, great River Phoenix plays Carl, the young genius there, and last, but not least, the sex appeal is delivered by Mary McDonnell as Liz, Martin’s former flame. Hollywood can still be at its best, even when it is being formulaic.

“There’s a war out there, old friend. A world war. And it’s not about who’s got the most bullets. It’s about who controls the information. What we see and hear, how we work, what we think… it’s all about the information!” — Sneakers

Sneakers is a movie filled with unnecessary popcorn violence, swiss cheese plot holes and cinematic cliches such as the Talking Killer Syndrome, and the Fallacy of the Predictable Tree.  And that is what makes it so great! It was, and still is, the best movie to make hacking cool, entertaining, and bring it to mainstream audiences.

Martin and his team are an elite hacker group who employ techniques such as shoulder surfing, social engineering, and dumpster diving.  They get paid by banks and other institutions to show them where their holes are. In other words, they’re the OG pen testers. 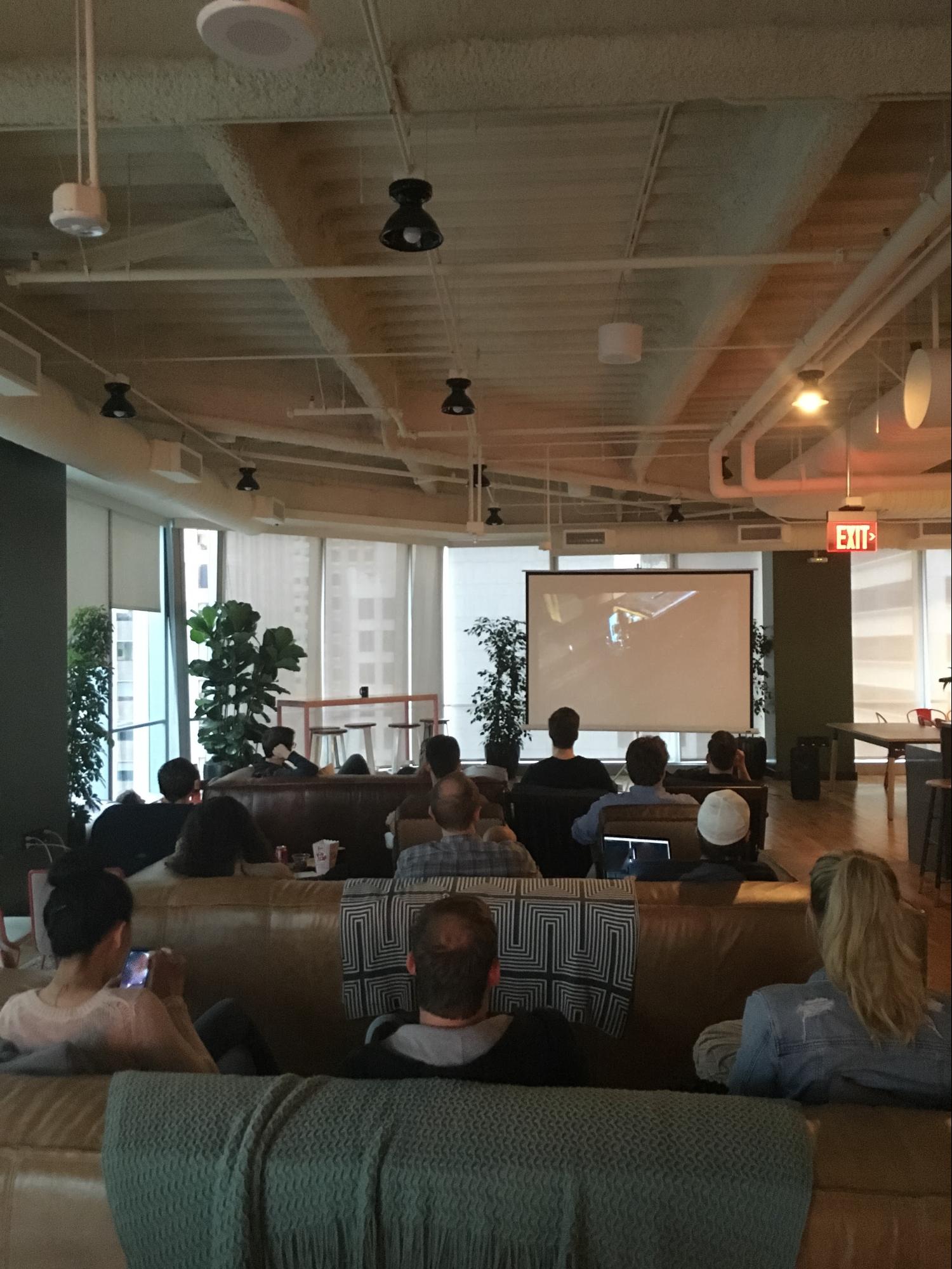 One day, a government agency comes to Martin asking for their help. They need him to acquire a special black box from a very talented mathematician. What’s in the box?  We won’t spoil it here but if the government is interested in it, it must be special.

The film peaks through a fast paced mix of double crosses and who-dun-its all throughout the picturesque San Francisco Bay-Area near our very own HackerOne headquarters.

Most importantly, when it all comes down to it shows us that it takes a leader, a sidekick, a conspiracy theorist, a telephonic expert, a young genius, and some sex appeal to stop an evil genius. In other words, it’s all about having the right team.

Do you have a favorite hacker movie? If so, tweet us @Hacker0x01 and we will add it to our list.