Once upon a time, nearly all software development projects utilized the waterfall model. Much like the assembly line in a factory, this programming methodology requires developers to complete one phase of development before moving on to the next. It is highly structured and does not work well when the project requirements are in flux.

In recent years, developers have begun favoring more iterative processes that make it easier to accommodate changes in the project scope and requirements. Agile software development and its seemingly infinite number of variations have become increasingly common and, according to some surveys, now dominate. Check out these Project Management courses at TechRepublic Academy! 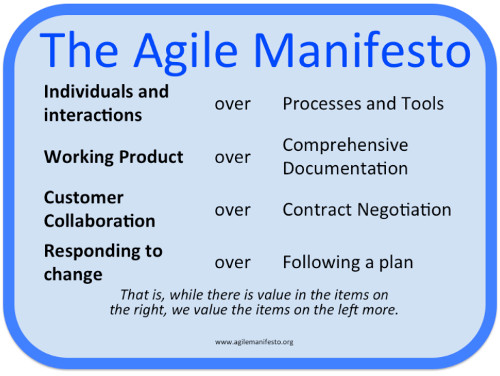 In 2001, seventeen software developers made history by signing the Agile Manifesto. Since then, agile software development has taken off. The Agile philosophy is based on twelve core principles that emphasize short iterations, continuous delivery, simplicity, retrospection, and collaboration between end-users and developers.

Read: A Deep Dive into Design Thinking with Agile Development

For further learning into Agile, check out this course!

Agile software development comes in many flavors, and Scrum is one of the most popular with 70 percent of respondents to the State of Agile report saying that they practice Scrum or a Scrum hybrid. It is a framework for collaboration that was first invented by Jeff Sutherland in 1993. It divides complex projects into short two-to-four-week sprints, and it emphasizes the values of courage, focus, commitment, respect, and openness.

Read: What is a Scrum Team? Although lean development is commonly associated with agile, the principles of lean actually arose from Toyota’s lean manufacturing processes. This development methodology relies on seven key principles: eliminate waste, increase feedback, delay commitment, deliver fast, build integrity in, empower the team and see the whole. Lean first came to the attention of the software development community in 2003 with the publication of Mary and Tom Poppendieck’s book “Lean Software Development: An Agile Toolkit.” 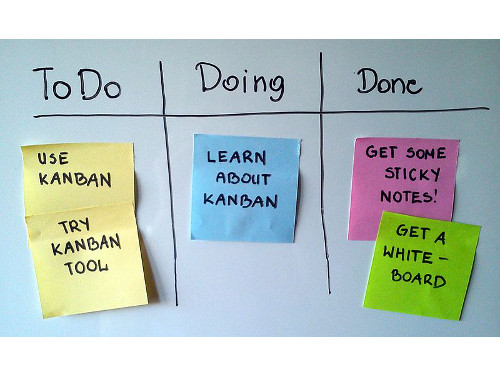 Another variation of agile software development that was inspired by Toyota, Kanban gives developers a visual way to see what work needs to be done and allows them to “pull” in work as they have capacity rather than “pushing” them to complete certain tasks. It relies on three core principles: visualize what you do today, limit the amount of work in progress and enhance flow.

Read more about Kanban in our tutorial: Overview of Kanban for Project Managers and Developers. Over the years, several different approaches to software development have used the RAD name. The best-known is probably James Martin’s methodology, which was created at IBM in the 1980s. It can be considered a form of agile, as it emphasizes the ability to adapt to changing requirements and de-emphasizes upfront planning. This form of agile software development – known as Extreme Programming or XP – relies heavily on pair programming. Like other agile methodologies, it emphasizes rapid iterations and frequent requirement changes. It was created by Kent Beck, who was one of the signatories of the Agile Manifesto and published a book called “Extreme Programming Explained: Embrace Change” in 1999.

Read: What is Extreme Programming? 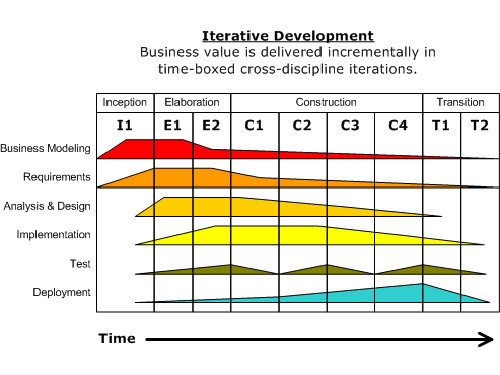 First described in the mid-1980s by Barry Boehm, the spiral model is a risk-driven model that incorporates elements of waterfall, incremental, prototyping and other software development approaches. It says that developers should make decisions based on the level of risk and that they should only do enough work to minimize the risk. Unlike the other software development methodologies in this slideshows, the waterfall model is sequential rather than iterative. It was the most common method of software development from the early days of computing until very recently. It is best suited to small-scale projects where all of the design requirements can be known upfront.

What Is Product-Led Growth and Why Is It Critical for API-First Companies?

Common Mistakes to Avoid When Migrating