Report: 93% of IT leaders struggle with application modernization 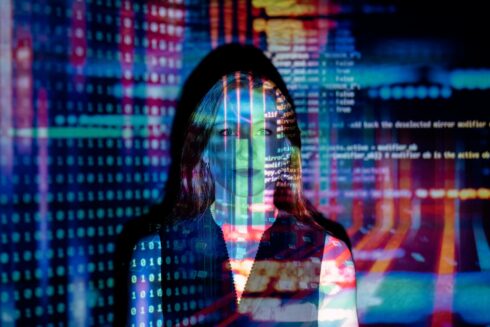 The survey looked at 150 IT leaders who have been involved with some sort of application modernization project. These leaders ranged from managers, directors, VPs, and CIOs all employed by companies that have 1,000 or more employees.

Of those surveyed, 100% agreed that was very or at least somewhat important to the overall success of the business and 45% stated that the applications they had chosen to modernize were critical.

Furthermore, 28% reported that modernization has enabled their teams to both innovate and scale more quickly. Twenty-five percent said that it has the potential to improve end user productivity and 11% agreed that it might make their company more attractive to both employees and customers.

Thirty percent stated that correctly identifying the right tools and technologies is the most challenging aspect while 20% said it was finding staff with the right experience.

When it comes to challenges with application modernization in multi-cloud environments, 27% said they believe securing applications is the biggest challenge. In comparison, 26% said it was integration with on-premises systems and other cloud platforms and 20% stated that it was ensuring portability between platforms.

Additionally, 36% stated that allowing ample time to complete the project is an essential application modernization best practice while 34% agreed that the most essential part was selecting the right tools and 36% said that avoiding shortcuts is the key to success.

“Leveraging cloud-based tools and services clearly is part of the application modernization process but applying these technologies alone neither solves your application problems nor helps you attain your modernization goals,” said Scott Wheeler, practice lead at Asperitas. “The goal should be to create a measurable process that looks at all key elements of modernization, and build a plan to execute against those goals. To get here, companies need partners and staff who have experience using the right tools and connecting business outcomes to best practices.”