Vitalik Buterin, Ethereum’s co-founder, has hinted that the much-anticipated merge might occur around September 15. 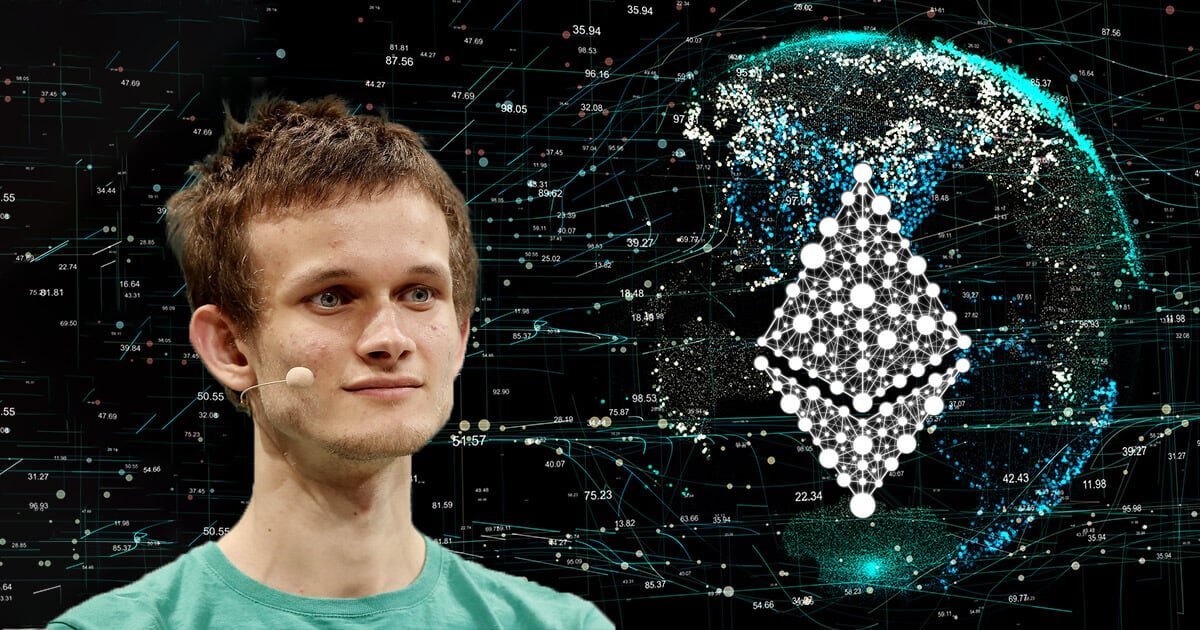 The transition from a proof-of-work (PoW) to a proof-of-stake (PoS) consensus mechanism called the merge is speculated to be the biggest software upgrade in the Ethereum ecosystem. Nevertheless, it has been quite elusive since it was launched in December 2020.

Despite these revelations by Buterin, ETH developers are anticipated to come up with a conclusive date next week, given that the final test called Goerli was finalized earlier this week.

A recent developers’ call had suggested September 19 as the most probable date for the merge.

Once the merge rolls out, the PoS algorithm will enable the confirmation of blocks in a more cost-efficient and environmentally friendly way because validators will stake Ether instead of solving a cryptographic puzzle.

As a result, the second-largest cryptocurrency would become a “yield-bearing asset.”

Citi also pointed out that the merge would slash the overall Ether issuance by 4.2% annually, making it deflationary. Therefore, shifting to a PoS consensus mechanism would enhance Ethereum’s quest to become a store of value.

Therefore, as a “yield-bearing asset,” Citi added that ETH would experience more cash flows. As a result, prompting more valuation methods that were not available before.

On the other hand, Buterin recently acknowledged that MakerDAO’s consideration to depeg its native token DAI from stablecoin USD Coin (USDC) was a risky and terrible idea, Blockchain.News reported.

This decision might have been reached based on tornado sanctions because MakerDAO intends to replace USDC as collateral with Ethereum.

Blockchain.com Gets Full Approval to Operate Crypto Exchange in the Cayman Islands

NFT Collections Will Be Regulated Like Cryptocurrencies Under EU’s MiCA Law, Official Says