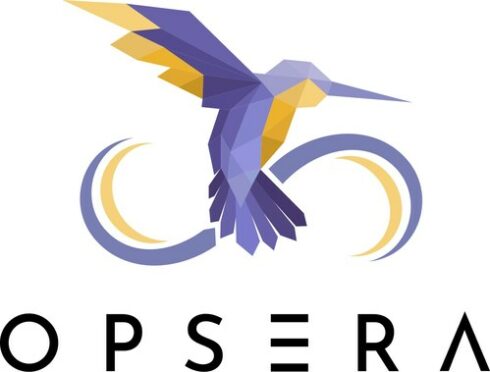 On top of this, the company has released a new study that demonstrates the need for a single, enterprise-wide SaaS DevOps platform with annual SaaS spending reported as $125 billion in 2021.

According to the company, this platform brings disparate and siloed data together under a singular focus and alleviates the need to build separate development teams, metadata, configurations, profiles, permissions, and packages and release management tactics for end-to-end visibility spanning the SaaS DevOps ecosystem.

Enterprises are also enabled to leverage Opsera’s no-code platform and reusable microservices to improve the velocity of releases.

“The increased pace of SaaS and the public cloud replacing on-premises solutions will have a global impact on IT operations,” said Vernon Keenan, senior industry analyst at SalesforceDevops.net and author of the study. “As organizations add more critical SaaS applications to their inventories, the need for a cohesive SaaS management strategy, or SaaS DevOps, will grow dramatically in the next five years. With today’s announcement, Opsera is well positioned to help enterprises to streamline their SaaS DevOps and help improve their agility, velocity, security posture and visibility.”

Based on Keenan’s report, SaaS revenue will continue to grow at a 25% rate annually and will reach $279 billion by 2024. The study also showed that 35 new SaaS companies have entered the market since 2018, demonstrating the part that SaaS application expansion has in this growth.

To learn more and read the full report, see here.

Practical wins you can achieve with value stream management

The Democratization of (Test) Data