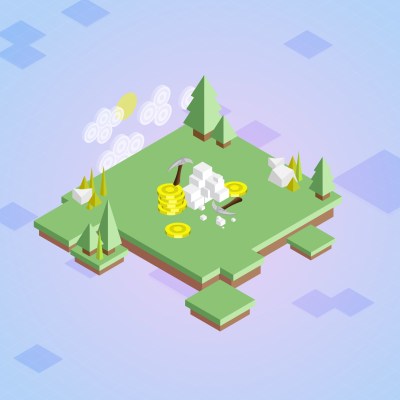 There has been stiff backlash against NFTs in video games since they first started popping up. In general, both gamers as well as industry professionals have disapproved blockchain implementations in video games, mostly over concerns over the environmental impact that the technology has.

But NFTs aside, the video game industry is often left out when we talk about industries that have a major impact on the environment. However, some in the industry have been taking steps to ensure that the industry goes greener.

With indie development growing more commonplace these days, the number of video games coming out every month is higher than ever. And as the industry grows, so does its impact on society. While indie studios are typically a risky bet for investments, parts of the cohort have attracted interest, especially NFT games in 2021. Given the impact the underlying technology has had on the environment, we felt it would be apt to more closely examine the entire video game industry’s impact.